The death penalty and imperialist racism 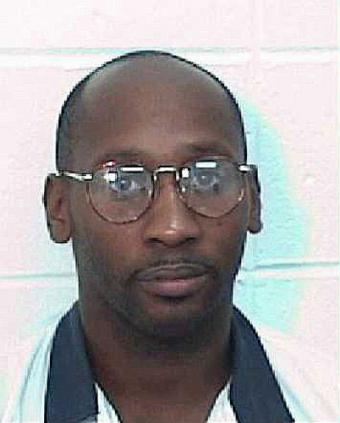 [From La Verdad Obrera, a publication of the Fracción Trotskista, http://www.ft-ci.org]

At press time for this edition, the African American Troy Davis was murdered by lethal injection in Jackson (Georgia) Penitentiary. Davis had been arrested for the alleged murder of a policeman in 1989 and sentenced to death in 1991. The US Supreme Court denied a last-minute appeal from Davis himself and a large number of organizations and prominent people to postpone the execution, while Obama did not even make a statement on the matter.

The execution of Troy Davis, 42 years old, has become a scandal, since his trial was riddled with irregularities. Seven of the ten original witnesses for the prosecution recanted their testimony and asserted that the police coerced some witnesses in the lineups to pick out Davis as a "culprit." During the trial it was impossible to present a murder weapon, because it was never found, nor was DNA evidence furnished. Even a former FBI Director, William S. Sessions, a staunch supporter of the death penalty, requested that Davis not be executed, because his case "was foundering in all respects." Besides the movement inside the US to prevent Davis from being executed, the case had gained international importance when the European Union and Amnesty International, among others, asked the state of Georgia to pardon the prisoner or commute his sentence. The murder of Davis is the 34th execution this year in a US prison and the 1,268th since the Supreme Court reinstated the death penalty in 1976. This execution only reaffirms the racist character of the death penalty and of the US prison system, where 42% of the people awaiting their turn on "Death Row" are African Americans (while they only represent 12% of the US population).